Your trusted independent insurance agency in Bellevue, Mercer Island, Seattle, Tacoma, Everett and all of Washington.

Proudly serving Bellevue for all your insurance needs!

Insurance Connections Northwest is an independent insurance representing multiple top-rated insurance companies. Our team will shop the market to find you a plan that meets your needs and budget.

Bellevue is one of the most intriguing cities in Washington state. This bustling metropolis has been called an “edge city,” a suburb, or even satellite to Seattle just over Lake Washington from its northern neighbor across Puget Sound. The population at last count was 122 thousand and it’s projected that number will exceed 150 thousand by 2040!

Bellevue is a city in the county of King and is located east of Seattle and south of Redmond. It has a population of 122,363 people as of 2010. It borders Lake Washington and the State of Washington.

There are several major employers, which include corporations such as Expedia, T-Mobile USA , Nintendo, Valve Corporation, and others, which employ over 12% of the population. The city is known for being a high-tech area. Learn more about Bellevue.

Our team here at Insurance Connections Northwest is proud to serve the residents and business owners of Bellevue with all their insurance needs.

Get a free quote today!

Ready To Get Started? 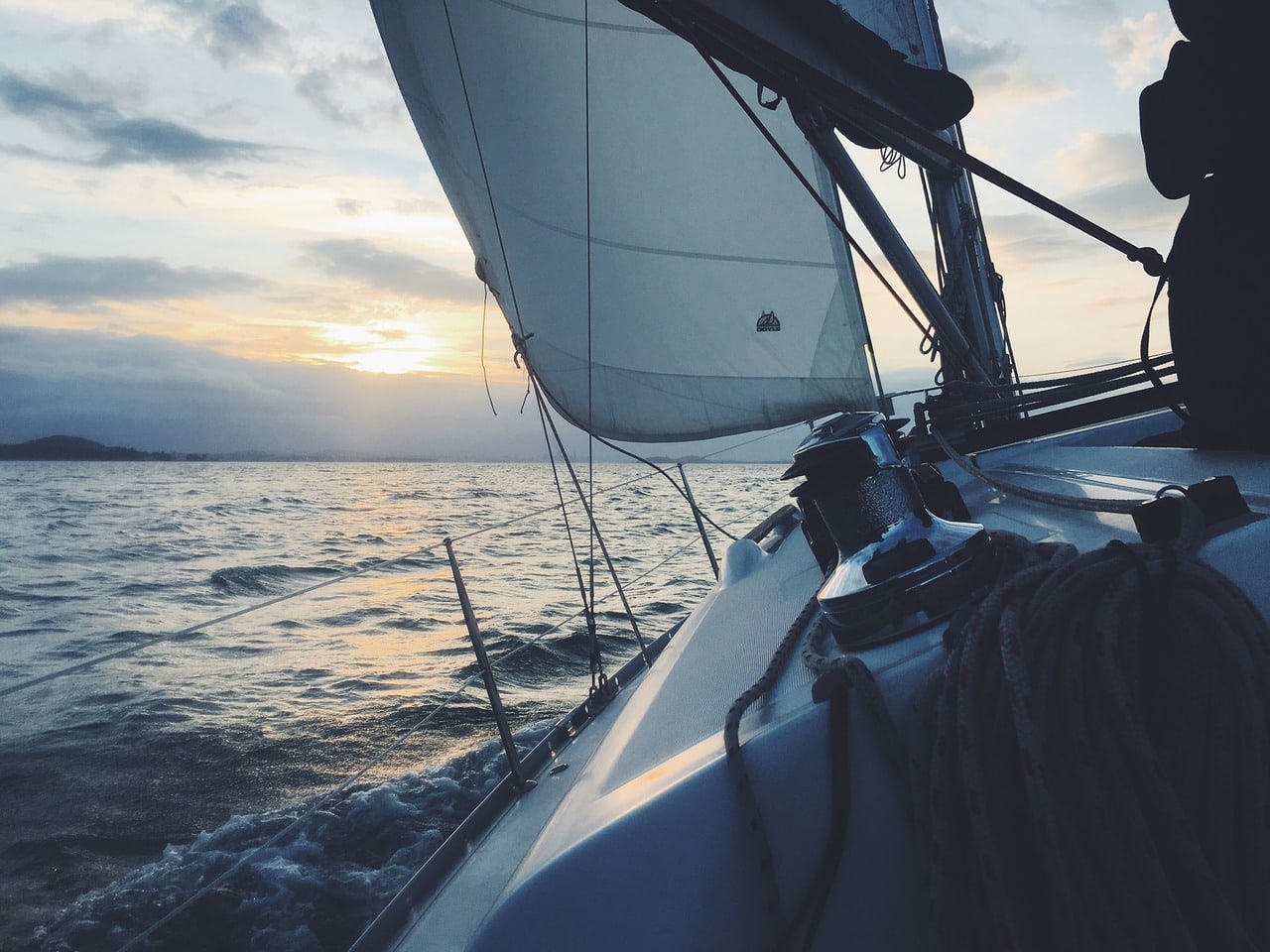 As an independent insurance agency we have access to multiple top-rated insurance companies. Our team will take the time to compare rates to find you the best deal!